FDA Is Getting Personal 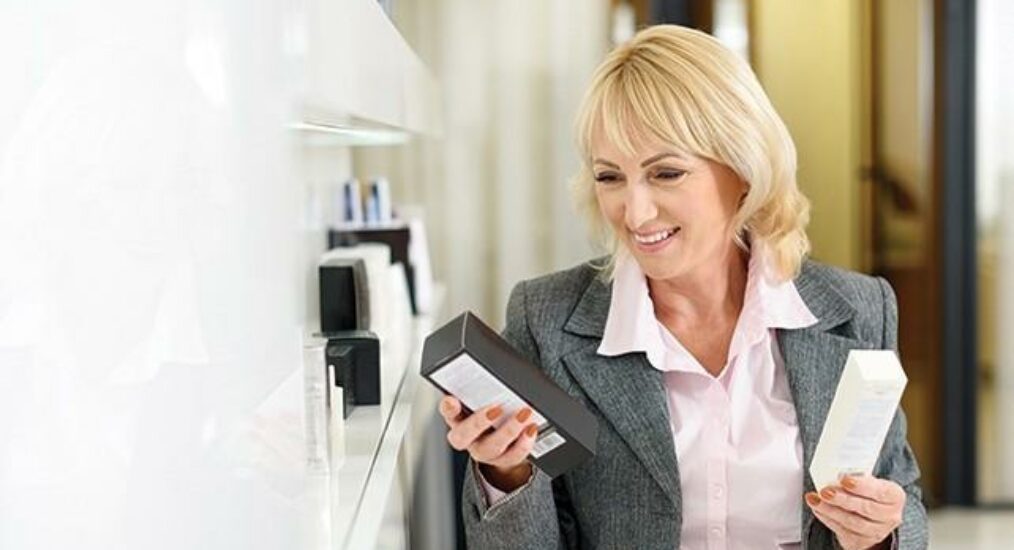 By now, it is no secret that the Food and Drug Administration (FDA) is monitoring personal care product marketing and using warning letters to remind companies of what causes a product to be a drug in the United States. Since 2012, FDA has issued several warning letters highlighting its position that many popular claims promising anti-aging or other skin improvement benefits cause the products to be drugs under the Federal, Food, Drug & Cosmetic Act (FDCA).2As a result, many personal care product companies already contemplate the risk of receiving an FDA warning letter when contemplating the risk profile for product claims. A review of FDA enforcement in 2017 indicates that companies should continue to do so. As detailed here, however, two other risks should also be considered: one, FDA’s scrutiny of consumer reviews, and two, an increase in demand letters from private litigants seeking recovery for alleged unapproved drug claims under state law.

As background, the past few years have been marked with an increase in scrutiny of personal care products by FDA, including FDA efforts to define the regulatory boundaries governing different classes of personal care products and clarify the regulatory distinction between cosmetics and drugs. After hinting to industry in 2011 that it intended to monitor the category, FDA issued a series of warning letters in 2012 emphasizing its concerns regarding the use of hair removal, ant-aging and blemish removal related claims for products labeled as cosmetics, asserting its position that such claims cross the “lines” for cosmetic products and cause such products to be drugs under the FDCA. From 2013 to 2016, FDA re-affirmed its position regarding the types of beautification claims that it considers to be drug claims, while also highlighting some new areas for consideration: specifically, the regulatory lines governing beautification devices, personal care products for diseased populations and third-party contractors.